HISTORY:
The Maine Coon is American's native longhaired cat. It has a history steeped in myth and legend. A wide-spread (though biologically impossible) belief is that this breed originated from mating between semi-wild domestic cats and raccoons. This myth bolstered by the bushy tail and most common coloring (brown tabby), led to the name Maine Coon.  According to another legend, the breed can be traced to 6 pet cats belonging to Marie Antoinette that were smuggled out of France during the French Revolution. The most probable ancestors of the Maine Coon are cats that accompanied European colonists when they came to North America.

The first cat show in North America at Madison Square Gardens in 1895, was won by a Maine Coon. The Maine Coon retreated from popularity in the late 1800's with the arrival of "fancier" breeds. This noble creature was declared extinct in the 1950's. Its extinction was exaggerated and recorded too early. A small group of dedicated breeders helped the Maine Coon regain its position of stature in the cat fancy. By 1976, all cat registries in North America recognized the breed. The "All American" cat is now back in its rightful place. The Maine Coon is now the number 2 most popularly registered breed in North America.

Conformation: Everything about the Maine Coon points to and is the result of its adaptation to the harsh climate of New England. The Maine Coon is a massive, broad chested cat with a long rectangular body on a substantial bone structure suited to survival. Males average 13 to 18 pounds, with some topping the scales over 20. While females rarely attain the same size as the males, they are substantial at 7 to 11 pounds. One of the factors for the Maine's survival was its coat. The glossy coat is shaggy, water resistant, and almost maintenance free--a good brushing about once a week is all that's required to keep it in top condition.

While brown tabby and brown tabby particolor is the most commonly seen in the show ring, they are just two of the colors. The Maine Coon comes in a wide variety of colors and patterns, with the exception of the pointed Siamese pattern or those of chocolate or lilac.

The Maine Coon is known in the cat fancy as the "gentle giant". This gentle breed gets along well with children, other cats and dogs. This sociable cat prefers to be with their humans and to help in every activity. The breed has been described as owning a dog in cat clothes. Welcome a Maine Coon into your family, and you will join the thousands who sing the praises of this large, handsome, gentle, and affectionate breed.

Polydactyl cats will often use their extra toes to pick things up and they learn to navigate their world a little differently.   Their extra toes can function like snow shoes allowing them to walk on top of snow.  Those big paws are also great for catching mice.

My focus is on breeding for poly paws without sacrificing the quality of the cats.  I want to help bring back this natural Maine Coon trait.   We will always have both normal and poly paw kittens as both are natural traits for a Maine Coon Cat. 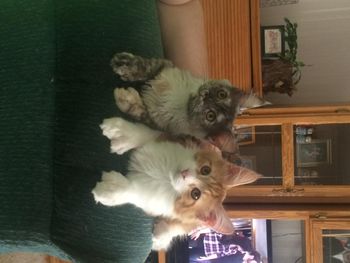 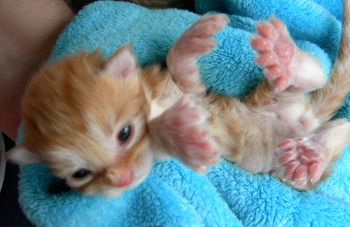 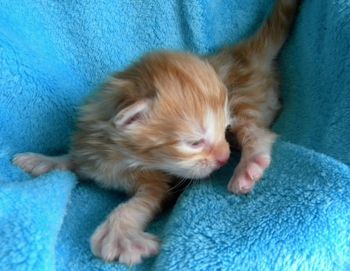 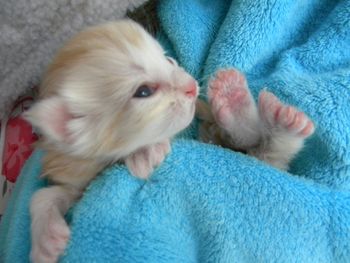 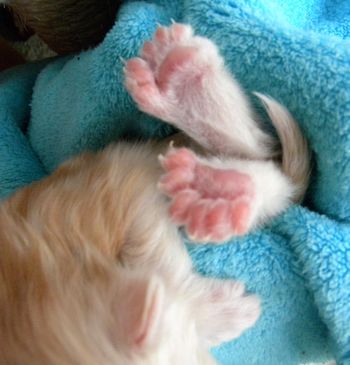 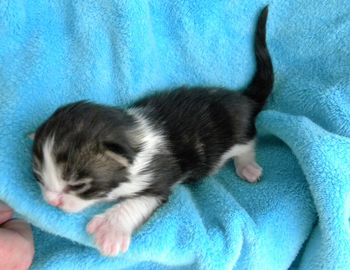 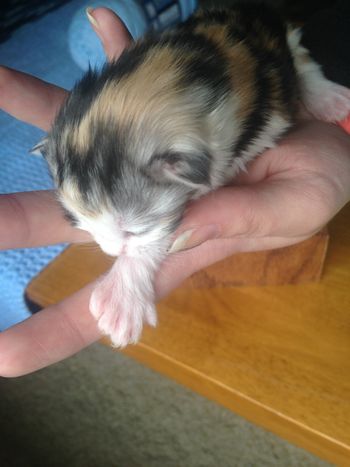